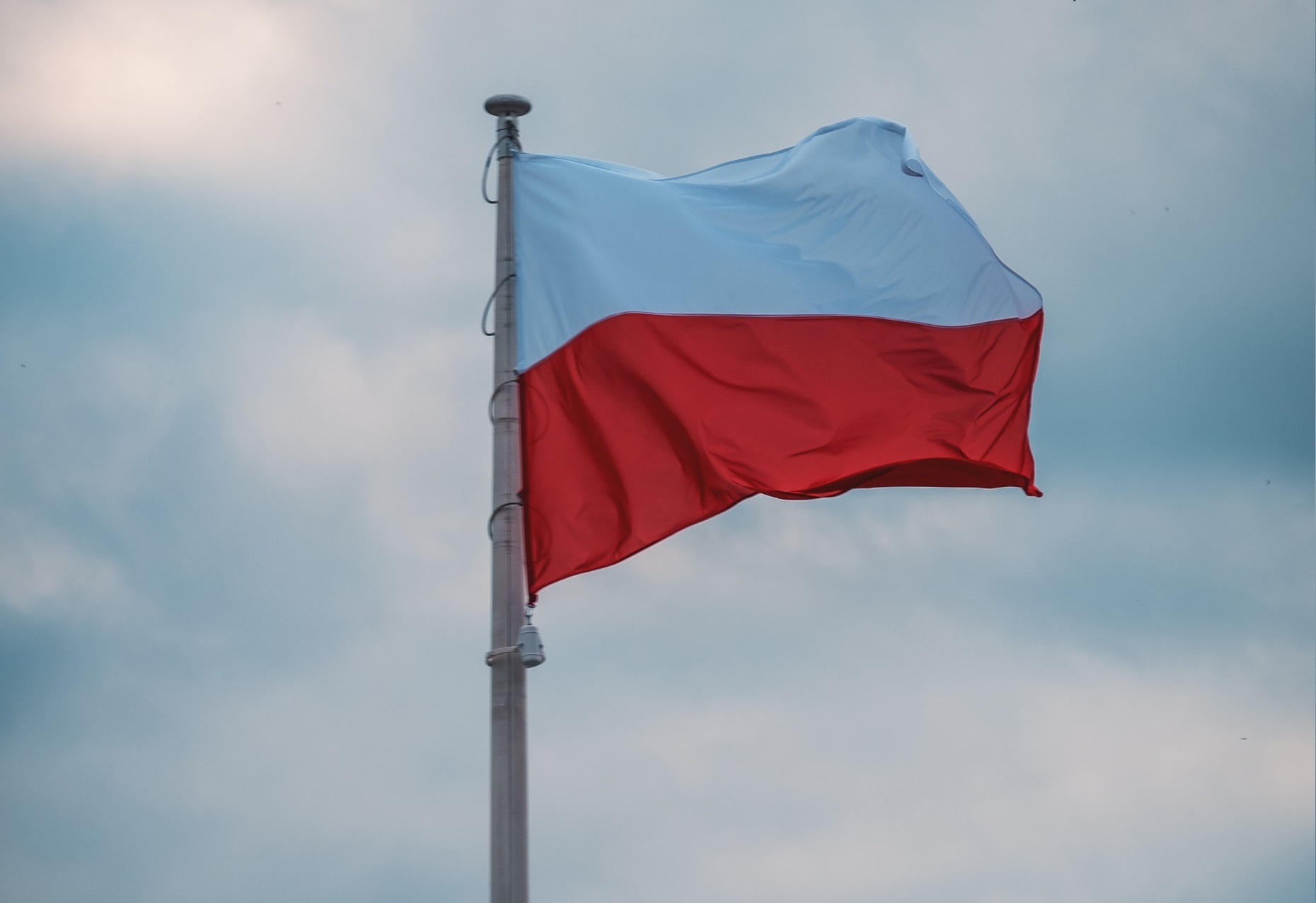 Google Cloud’s cloud data centre region in Warsaw, Poland is now open for business – 18 months after it was first announced.

Partnership details were first unveiled in September 2019 as Google aligned with Poland’s national cloud operator, Chmura Krajowa. The announcement today (April 14), made at a virtual press conference in keeping with the times, confirmed most of what had already been announced.

There were a handful of interesting customers named this time around, however. These included the largest businesses in two of Google Cloud’s key vertical areas; PKO Bank Polski, Poland’s largest commercial bank, and retailer LPP. UPC Polska, a telecoms operator, cited the importance of application platform Anthos to its business.

“Google Cloud is here to support Polish businesses, helping them get smarter with data, deploy faster, connect more easily with people and customers throughout the globe, and protect everything that matters to their businesses,” wrote Magdalena Dziewguć, Google Cloud Poland coutnry manager in a blog. “The cloud region in Warsaw offers new technology and tools that can be a catalyst for this change.”

The opening means Google is the first of the three biggest hyperscalers to launch in Poland. Microsoft’s Poland Central region, again to be located in Warsaw, has a status of ‘coming soon’ on the Azure map. Microsoft first announced its plans for the country in May last year. Google’s European expansion includes regions to open in Madrid, Milan, and Paris.

Photo by Nemesia Production on Unsplash

Want to find out more about topics like this from industry thought leaders? The Cloud Transformation Congress, taking place on 13 July 2021, is a virtual event and conference focusing on how to enable digital transformation with the power of cloud.