MuseScore represents a free notation software for operating systems such as Windows, macOS and Linux. It is designed and suitable for music teachers, students & both amateur and professional composers. MuseScore is released as FOSS under the GNU GPL license and it’s accompanied by freemium MuseScore.com sheet music catalogue with mobile score viewer, playback app and an online score sharing platform. In 2018, the MuseScore company was acquired by Ultimate Guitar, which included full-time paid developers in the open source team. Since 2019 the MuseScore design team has been led by Martin Keary, known as blogger Tantacrul, who has consistently criticized composer software in connection with design and usability. From that moment on, a qualitative change was set in motion in MuseScore.

Historically, the engraving quality in MuseScore has not been entirely satisfactory. After the review by Martin Keary, MuseScore product owner (previously known as MuseScore head of design) and Simon Smith, an engraving expert, who has produced multiple detailed reports on the engraving quality of MuseScore 3.5, it has become apparent that some key engraving issues should be resolved immediately.That would have a significant impact on the overall quality of our scores. Therefore, these changes will considerably improve the quality of scores published in the sheet music catalog, MuseScore.com.

The MuseScore 3.6 was called ‘engraving release,’ which addressed many of the biggest issues affecting sheet music’s layout and appearance and resulted from a massive collaboration between the community and internal team. 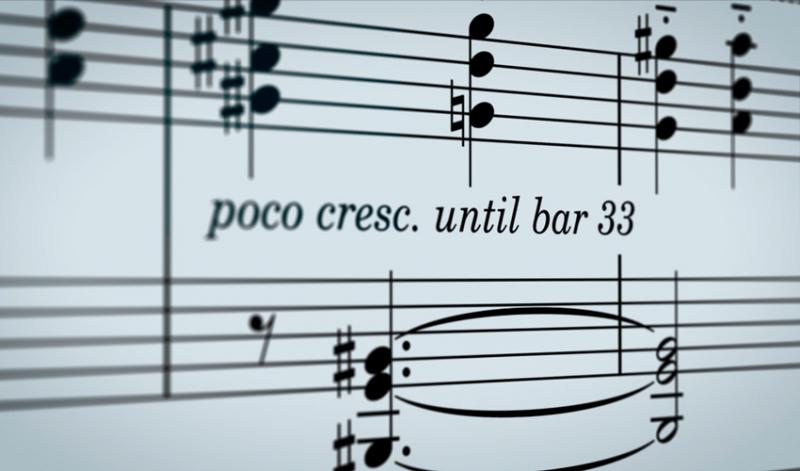 Two of the most notable additions in this release are Leland, our new notation font and Edwin, our new typeface.

The new typeface, Edwin, is based on the New Century Schoolbook, which has long been the typeface of choice by some of the world’s leading publishers, explicitly chosen as a complementary companion to Leland. We have also provided new default style settings (margins, line thickness, etc.) to compliment Leland and Edwin, which match conventions used by the world’s leading publishing houses. 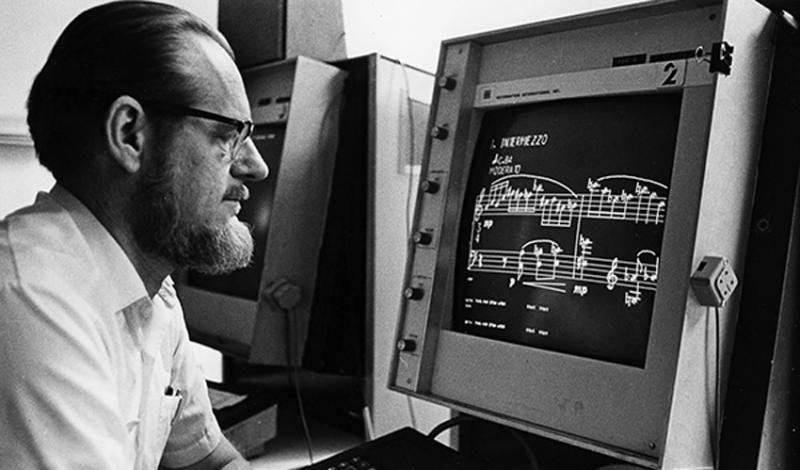 “Then there’s our new typeface, Edwin, which is an open license version of new Century Schoolbook – long a favourite of professional publishers, like Boosey and Hawkes. But since there is no music written yet, you’ll be forgiven for missing the largest change of all: our new notation font: Leland, which is named after Leland Smith, the creator of a now abandoned application called SCORE, which was known for the amazing quality of its engraving. We have spent a lot of time finessing this font to be a world beater.”

Equally as important as the new notation style is the new vertical layout system. This is switched on by default for new scores and can be activated on older scores too. It is a tremendous improvement to how staves are vertically arranged and will save the composer’s work hours by significantly reducing his reliance on vertical spacers and manual adjustment.

MuseScore 3.6 developers also created a system for automatically organizing the instruments on your score to conform with a range of common conventions (orchestral, marching band, etc.). Besides, newly created scores will also be accurately bracketed by default. A user can even specify soloists, which will be arranged and bracketed according to your chosen convention. These three new systems result from a collaboration between Simon Smith and the MuseScore community member, Niek van den Berg.

MuseScore team has also greatly improved how the software displays the notation fonts: Emmentaler and Bravura, which more accurately match the original designers’ intentions and have included a new jazz font called ‘Petaluma’ designed by Anthony Hughes at Steinberg.

Lastly, MuseScore has made some beneficial improvements to the export process, including a new dialog containing lots of practical and time-saving settings. This work was implemented by one more community member, Casper Jeukendrup.

The team’s current plans are to improve the engraving capabilities of MuseScore, including substantial overhauls to the horizontal spacing and beaming systems. MuseScore 3.6 may be a massive step, although there is a great deal of work ahead.