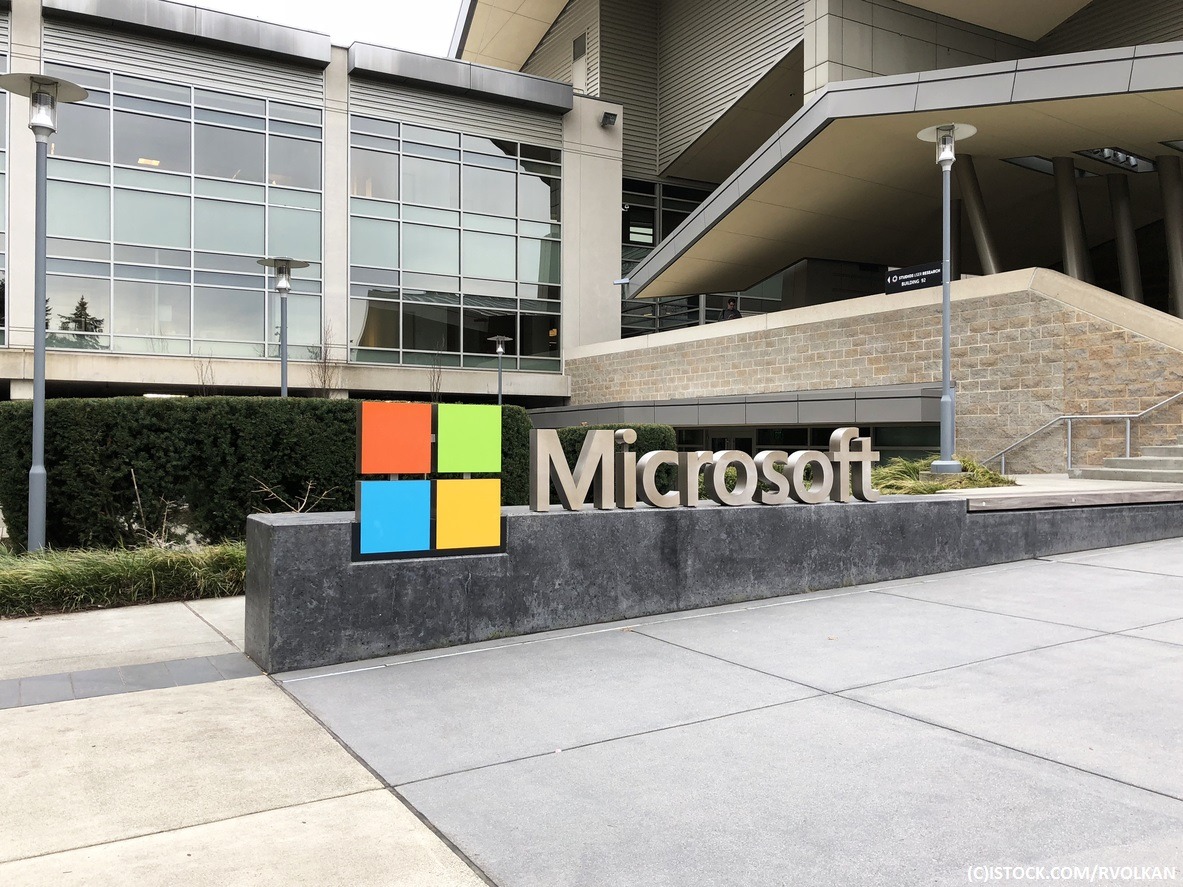 Microsoft has launched industry-specific cloud offerings for the financial services, manufacturing and non-profit sectors in a continuation of its strategy.

The ‘industry clouds’ now comprise five for the Redmond giant, adding to current offerings around healthcare and retail – the latter of which was announced as private preview in January. This announcement also adds a public preview roadmap for Microsoft Cloud for Retail.

Financial services is a sector of particular interest to the major cloud providers. Google Cloud cites financial, alongside healthcare and retail, as its key customer targets. Among the features of Microsoft Cloud for Financial Services is a loan manager tool, which enables lenders to close loans faster by streamlining workflows and increasing transparency through automation and collaboration. The system is set for public preview in March.

Manufacturing, which will preview publicly in June, understandably has less detail on specifics but promises to ‘deliver capabilities that support the core processes and requirements of the industry.’ Such capabilities, Microsoft noted, were seen during VentilatorChallengeUK, whereby a consortium of companies – including partners such as Accenture, PTC and Siemens – helped bolster ventilation production in the UK.

For non-profit, also set to launch in June, Microsoft cited Right to Play, a children’s organisation, as an example of the capabilities on offer. The organisation has scaled from 100 to more than 3,000 new monthly donors with Microsoft as a partner.

“Through these industry clouds, we aim to empower everyone to deliver value faster, adapt quickly to changing conditions, build for the future, and do all of this with security at the core,” Taylor added.

You can find out more Microsoft’s announcements here.