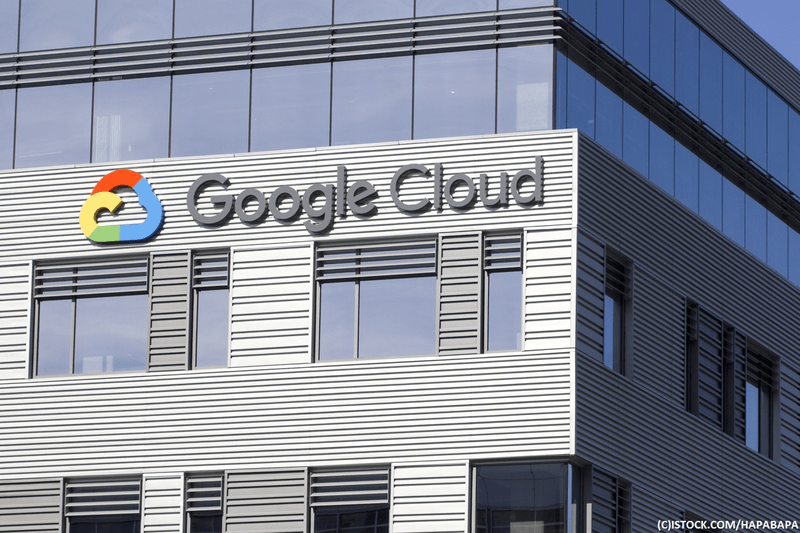 Google Cloud has continued its climate push by declaring how clean its data centre regions are – so customers can understand where to invest.

The hyperscaler had made a 24/7 carbon-free commitment back in September, promising to run its business on carbon-free energy everywhere by 2030. The commitment was described by Google as its ‘most ambitious energy goal yet’, with the company having become fully carbon neutral for the first time in 2017.

The carbon data shared for 24 Google Cloud regions shows something of a mixed bag for now. The easiest figure to understand is the CFE (carbon-free energy) percentage; essentially, the average time applications running in that zone will be running carbon-free.

European data centre zones have the most consistent performance, with all zones analysed running on at least 50%. Europe North 1, in Finland, scored more than three quarters (77%), with Zurich not analysed. US West 1, in Oregon, scored 89% with the Sao Paulo region scoring 87%, though there were greater inconsistencies in the Americas, with US East 1 (South Carolina) and US West 4 (Las Vegas) scoring 19% and 13% respectively.

This is evidently a work in progress, with a third of the data centre zones not currently supplying hourly energy information available to calculate the metrics. For calculating grid carbon intensity a figure exists for all regins, with the better performers in CFE% unsurprisingly having lower scores. Zurich scored the lowest, 29, on this metric, with Sao Paulo at 109, the rest of Europe averaging at 285, while some Asia Pacific regions broke 700.

Yet Google Cloud’s commitment to openness should be noted, even if the figures could attract questioning. The company’s most recent financial results broke out profit and loss segments for the first time as opposed to just revenue. The result? A loss of $5.61bn for fiscal year 2020.

While the energy commitment remains, Google Cloud noted it was a two way street. “Remember, the cleanest energy is the energy you didn’t use in the first place,” the company wrote in a blog. “Increasing the efficiency of your cloud applications will translate into using less energy, and often less carbon emissions. Try serverless products that automatically scale with your workload and take advantage of rightsizing recommendations for your compute instances.”